Our students in Primary have devoted several days to reading and even writing some poems as a way to take part in those activities promoted by the Spanish Language Department.

– Our little ones in 1º and 2º have enjoyed some songs and phonetics (tongue-twisters) in which rhyme is the main core of the texts.

-3º has started writing poetry in English with some amazing outcome,such as Rafa´s:

fell on my shoes»

Their projects can be seen hanging on the school walls and their portraits of such poets are to be watched in detail.

-5º will also deal with some poems during the week as a way to make them realise the importance of being creative.

-6º has dealt with the poem by Alfred L. Tennyson «The Lady of Shalott».

Some groups in A have learnt some bits of the poem ,as well as the song Lorena McKennit sang based on it. Some others have become Medieval «scriveners», imitating those letters in ancient manuscripts.

Some others made some presentation with the paintings about the «Lady of Shalott» that can be seen in some British museums.

Sofía, from 6ºB played the role of the Lady of Shalott while some other kids in 6ºA sang and read the poem in several classes in Primary.

6ºB has developed their creativity when writing some poems in English, such as Nico´s:

«I got a lot of money

but it was stained in honey»

All in all, we felt challenged by poetry during several days, making it possible to start playing with words in another language to let our own inner voices out. 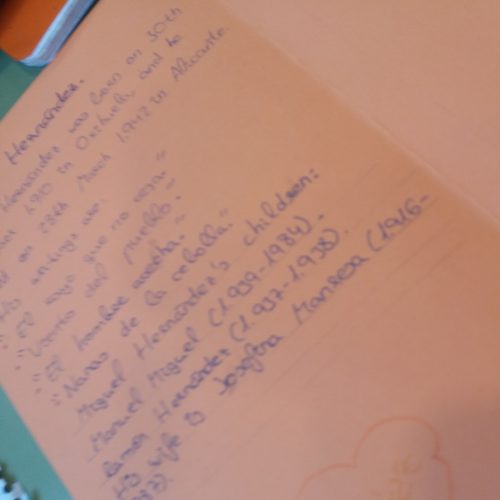 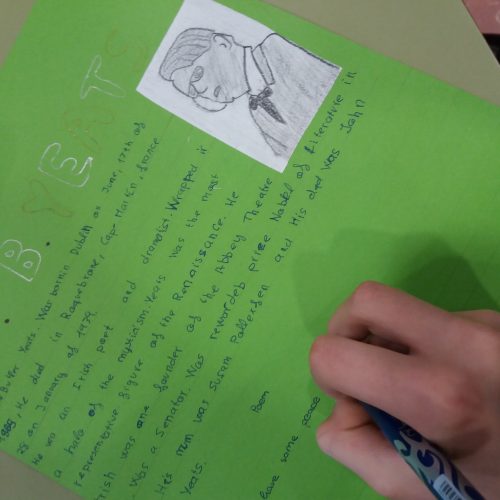 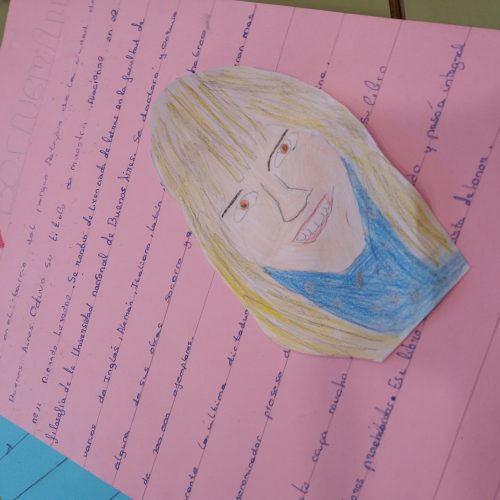 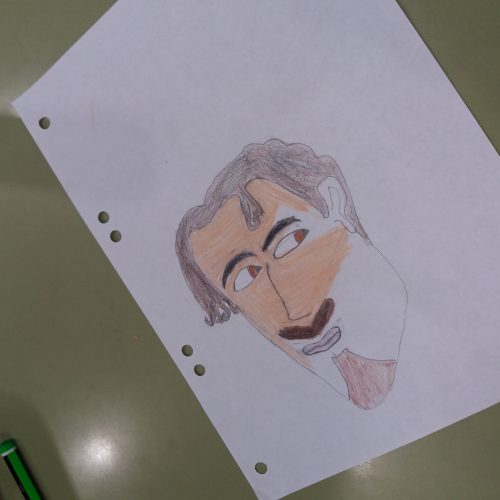 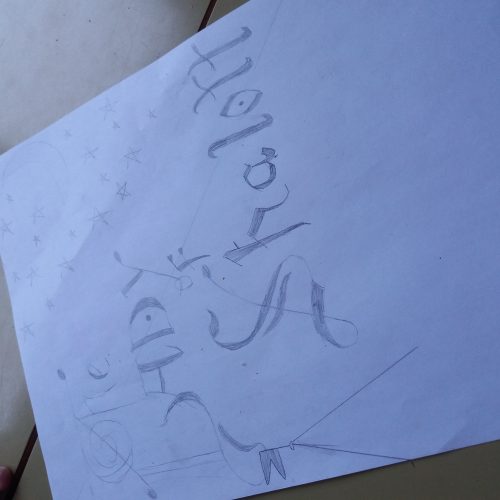 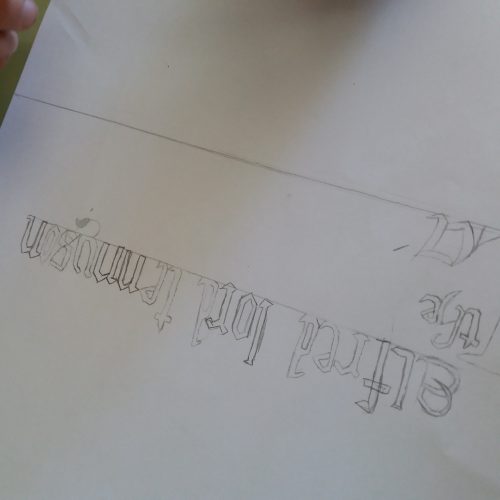 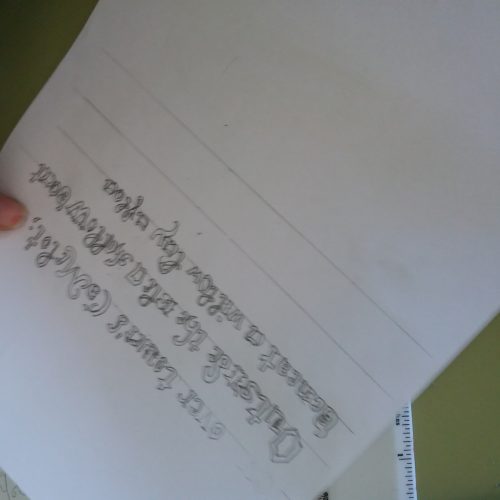 This website uses cookies to improve your experience while you navigate through the website. Out of these, the cookies that are categorized as necessary are stored on your browser as they are essential for the working of basic functionalities of the website. We also use third-party cookies that help us analyze and understand how you use this website. These cookies will be stored in your browser only with your consent. You also have the option to opt-out of these cookies. But opting out of some of these cookies may affect your browsing experience.
Necessary Siempre activado
Necessary cookies are absolutely essential for the website to function properly. This category only includes cookies that ensures basic functionalities and security features of the website. These cookies do not store any personal information.
Non-necessary
Any cookies that may not be particularly necessary for the website to function and is used specifically to collect user personal data via analytics, ads, other embedded contents are termed as non-necessary cookies. It is mandatory to procure user consent prior to running these cookies on your website.
GUARDAR Y ACEPTAR
Cargando…
Cargando…